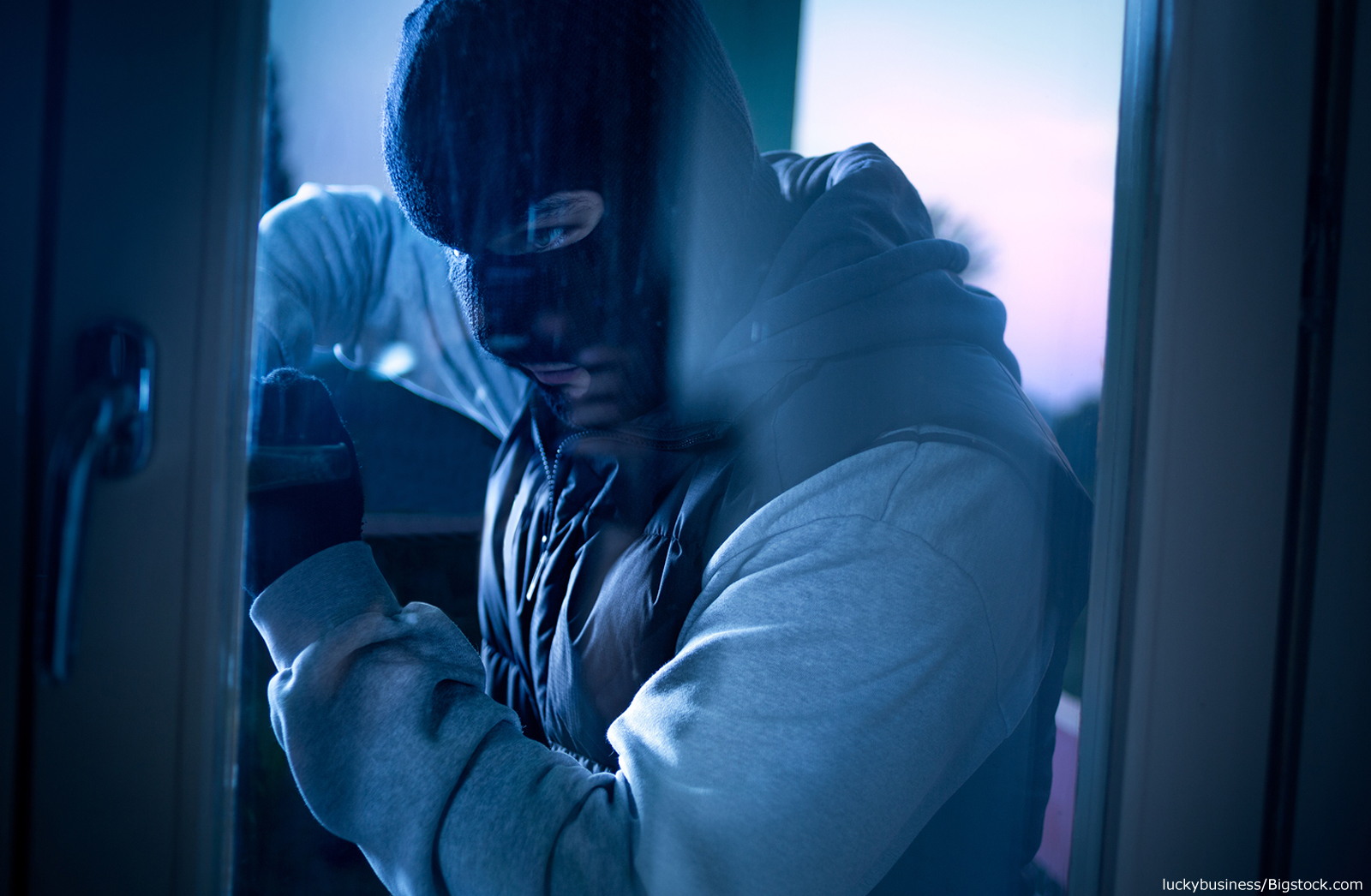 Perhaps it goes without saying, but anyone who is trying to get into your business during off hours probably doesn’t have your best interests at heart. Burglaries account for more than $4 billion in losses in the United States each year, and that’s not including the damage that intruders may do to your property while getting in or out.

Commercial burglaries are frequently crimes of convenience, but they are often also carefully planned—sometimes even involving employees or former employees. In surveys of commercial burglars, it was found that most of the time businesses were chosen for their isolation, apparent ease of access, and, perhaps most especially, for a perceived lack of commercial security systems on the premises.

Because commercial burglaries are often “smash and grab” jobs, with thieves forcing their way in by breaking glass or prying open doors in order to extract their bounty as quickly as possible—sometimes even conducting “ram raids” by driving a car through the wall of the building in order to get at the valuables inside—the simple presence of commercial security systems are often enough to deter would-be burglars. Due to their high visibility, commercial security cameras often form an especially effective deterrent against unlawful entry.

Commercial security cameras and premise access controls have another important effect on commercial burglaries and theft: they make it much more likely that the perpetrators will be caught in the event that your business is targeted. In urban areas where most businesses are located, the nationwide clearance rate for burglaries—meaning that the perpetrators are caught and arrested—is only around 25%. Premise access controls and security cameras that record who comes and goes on your property can help make identifying and catching burglars a whole lot more likely.

In fact, premise access controls are a great way to keep tabs on who is coming and going at your business day or night, especially when no one else is there. Considering that most burglaries occur when a business or home is untenanted—with most commercial break-ins occurring between 8PM and 3AM, and most residential burglaries occurring between 10AM and 3PM—it makes sense to keep an eye on the place when no one is around.

Besides controlling or restricting access to the property—or certain parts of the property—premise access controls can help identify who is on the premises, and provide a safer and more secure environment for employees, contractors, visitors, and customers. With versatile access control systems featuring HID card access and electromagnetic locks, digital entry systems, door controllers, and more, you can control access permissions at different times and dates for different people and give everyone the credentials and access they need, when they need it, without opening your business up to increased risk.

Burglary isn’t the only concern that faces commercial businesses, either. Employee theft has been called the “fastest growing crime in America,” and costs retailers more than $37 billion annually. Fortunately, premise access control can also help to discourage theft or misuse of company assets by employees by restricting access to areas where unsecured cash, merchandise, supplies, or sensitive information is kept.

Ultimately, whether you’re trying to protect your business from commercial burglary or employee theft, or your home from break-ins and other hazards, premise access controls, commercial security cameras, and residential alarm systems are an indispensible deterrent to would-be thieves at home and on the job. So whatever you’re trying to protect, A-TEC Security in Kansas City has the residential and commercial security solutions that you need. For more information or to schedule a FREE security evaluation, contact A-TEC Security today.